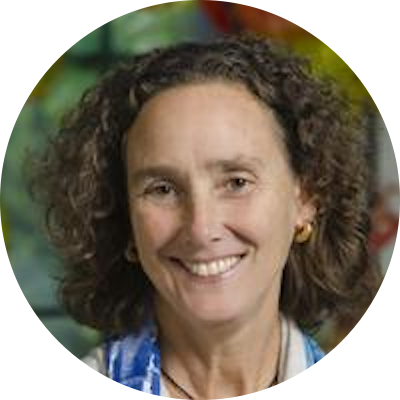 Nancy Bristow pursues research and teaching in the area of 20th-century American history, with an emphasis on race and social change. She is currently researching state-sanctioned violence against African Americans in the Black Power era of the late 1960s and early 1970s. Under contract with Oxford University Press, she is completing the first piece of this project as a teaching text for the college classroom focused on the shootings that took place on the Jackson State College campus, an historically black campus in Jackson, Mississippi, in May 1970. This work builds on over two decades of teaching African American history, as well as earlier scholarship focused on social cataclysm and American culture, including American Pandemic: Lost Worlds of the 1918 Influenza Pandemic (2012). She also published the book Making Men Moral: Social Engineering During the Great War (New York University Press, 1996). Bristow serves on the leadership team of the Race and Pedagogy Initiative at University of Puget Sound, is a member of the Organization of American Historians [OAH] and the Southern Historical Association, and is currently serving on the editorial board of the OAH’s magazine, The American Historian.

The Jackson State Shootings in May 1970

Just after midnight on May 15, 1970, officers opened fire on a group of unarmed students milling in front of a dorm on the campus of Jackson State College in Jackson, Mississippi, killing two and wounding twelve. Although th…