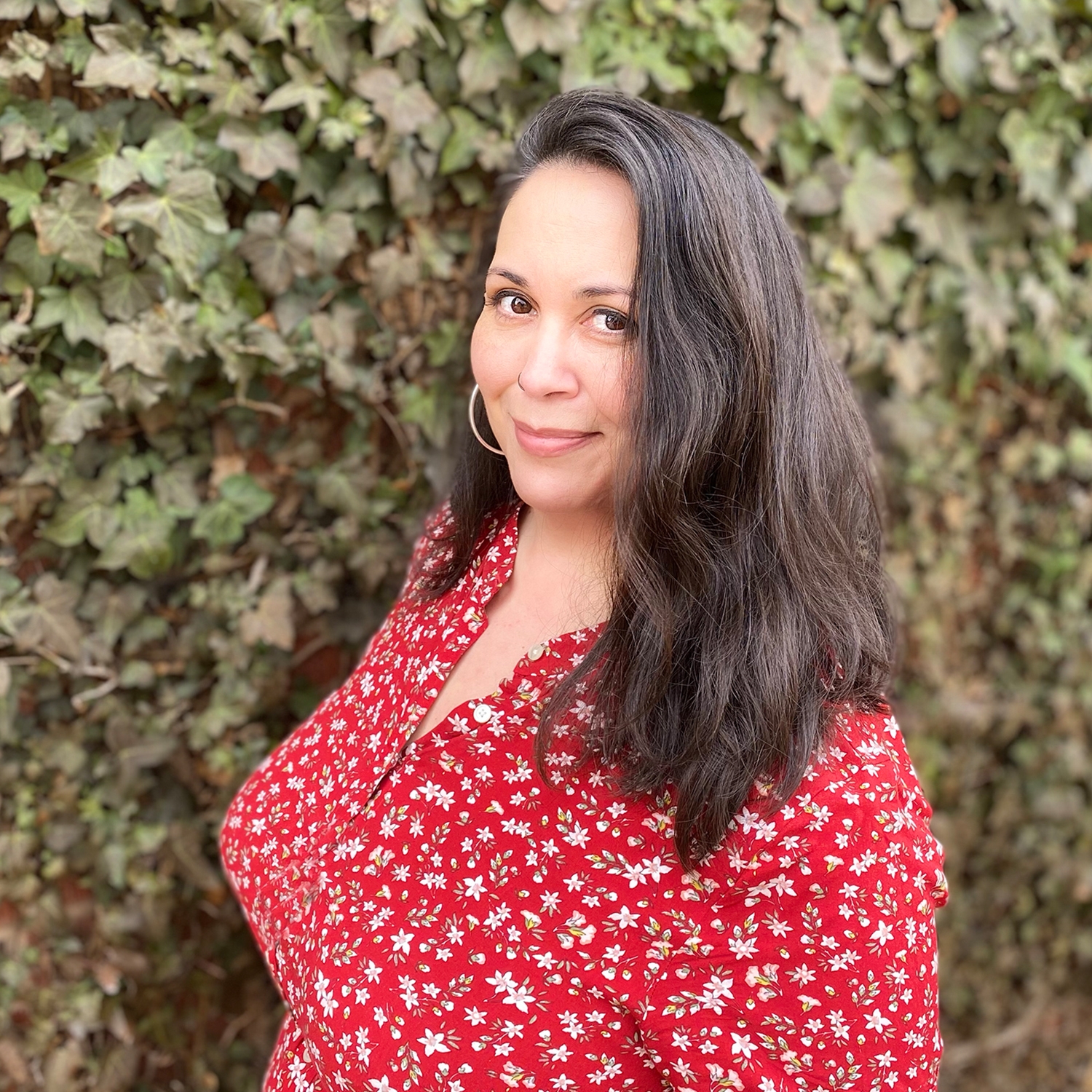 Dr. Velázquez is a historian of education interested in issues of race/ethnicity, historical research in education, and gender and sexuality at the University of Oklahoma. She teaches courses on History of American Education, Puerto Rican Studies, Critical Race Theory, Latina Feminism, Latina/o Education, Oral History, and Historiography of Education. Her forthcoming book, Puerto Rican Chicago: Schooling the City, 1940-1977 (University of Illinois Press), chronicles the Puerto Rican community’s response to the urban decay in which they were forced to live, work, and especially learn. Her work has most recently appeared in the journals Latino Studies, Centro, and Gender and Education. Velazquez has also completed several book chapters that examines the role of oral histories in highlighting and inserting the experiences of Latina/o communities into historical scholarship. Throughout her scholarship, Velazquez articulates the importance of including the work of Puerto Rican women and other Latinas in confronting the schooling inequalities experienced by the community’s children. Velázquez is currently completing a research project on the history of Black and Indigenous education in both the Oklahoma and Indian Territories, beginning in the mid-19th century until statehood in 1907. Locally, Dr. Velázquez is working on issues pertaining to community involvement in Latina/o and African American communities, as well as access to higher education for underrepresented communities of color.

The 1966 Division Street Uprising & the Puerto Rican community in Chicago

In 1966, Chicago Mayor Richard J. Daley declared that the first week of June would be known as “Puerto Rican Week,” culminating in the first Puerto Rican Parade, to honor the growing Puerto Rican population in the city. Afte…