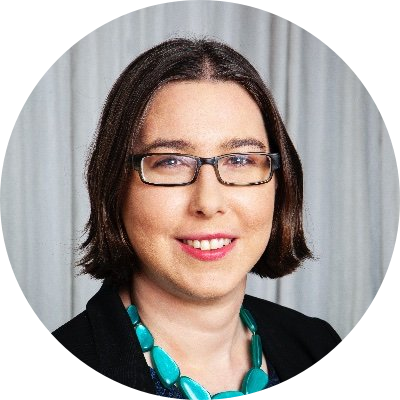 I am a historian with a PhD from New York University, specializing in 20th Century U.S history, with a particular focus on Women's and Gender History. Since 2016, I have been teaching in the Department of History at Case Western Reserve University in Cleveland, OH. My research examines the connections between material culture, politics, and modernity, particularly in the ways in which visual and consumer culture has shaped and reflected class, gender, and racial identities. I am also interested in the history of print culture and advertising, and their relationships with social and political movements.

My book, Dressed for Freedom: The Fashionable Politics of American Feminism (forthcoming in November with University of Illinois Press), explores women's uses of fashion as a means of negotiating new freedoms and of expressing modern political and gender identities. Using fashion as lens, the book reveals how questions of beauty and appearance were an important part of feminist struggles and ideology during the long twentieth century.

In addition to research and teaching, I am also a public historian and curator. During 2015-2016 I was the Wade postdoctoral fellow at the Cleveland History Center at WRHS, researching the cultural history of Gilded-Age Cleveland with an emphasis on the Wade Family, while also taking an active part in the museum's public history initiatives. In 2013-2014 I served as a Research Assistant for the Margret Sanger Papers Project. I also served as a co-curator for an exhibition commemorating the Triangle Shirtwaist Factory Fire: Art-Memory-Place.

Fashion, Feminism, and the New Woman of the late 19th Century

The late 19th Century ushered in an evolution in women’s fashion from the Victorian “True Woman” whose femininity was displayed in wide skirts and petticoats, the “New Woman” of the late 19th and early 20th centuries was mod…