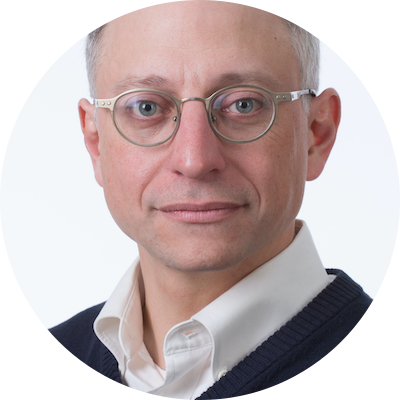 In 1996 Schrag entered the doctoral program in history at Columbia University, where he studied with Elizabeth Blackmar, Alan Brinkley, Ronald Grele, and Kenneth Jackson. He received his PhD in 2002.

After receiving his doctorate, Schrag taught at Baruch College and Columbia University. In 2004, he joined the Department of History and Art History at George Mason University.

Schrag’s first book, The Great Society Subway: A History of the Washington Metro (The Johns Hopkins University Press, 2006), examines the politics, planning, engineering, architecture, finance, and operations of the nation’s second-largest rail transit system, arguing that Metro is best understood as the concrete manifestation of Great Society ideals. A paperback edition, with a new preface, was published in 2014.

A second book, Ethical Imperialism: Institutional Review Boards and the Social Sciences, 1965-2009, was published by Johns Hopkins in 2010. It argues that biomedical researchers and bioethicists repeatedly excluded social scientists from rule making and ignored the existing ethical traditions in nonmedical fields. The result is that university ethics panels routinely impede the work of scholars in those fields.

Schrag’s third book, The Princeton Guide to Historical Research, compiles key lessons that Schrag has learned in his quarter century as a writer and teacher of history. It is scheduled to be published in April 2021.

A fourth book, The Fires of Philadelphia: Citizen-Soldiers, Nativists, and the 1844 Riots Over the Soul of a Nation, is under contract to Pegasus Books, with publication scheduled in 2021.

He has received grants and fellowships from Columbia University, George Mason University, the National Science Foundation, the Gerald Ford Foundation, and the Library of Congress. He has been awarded the Society for American City and Regional Planning History’s John Reps Prize and the Journal of Policy History’s Ellis Hawley Prize.

He is married to the beautiful Professor Rebecca Tushnet of Harvard Law School. They live in Arlington, Virginia, with their children, Leonard and Nora. 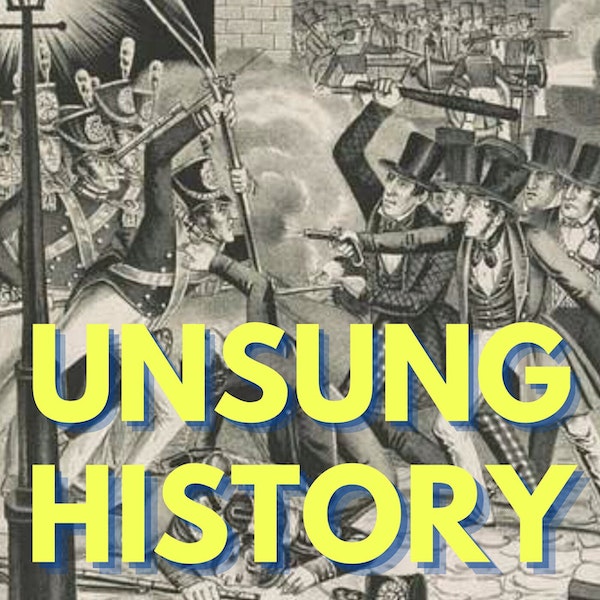 The Nativist Riots of Philadelphia in 1844

In May of 1844, growing tensions between nativists and Irish Catholic immigrants in Philadelphia erupted into violence in the streets of the Irish Catholic Kensington district, prompted in part by a disagreement over whether…