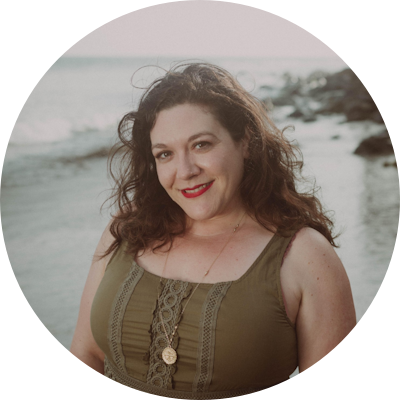 I am a historian of early modern piracy, Colonial America, the Atlantic World, and maritime history. I earned my PhD from King’s College London in 2017. My dissertation, entitled: “The Crimes of Piracy and its Punishment: The Performance of Maritime Supremacy in the British Atlantic World, 1670 – 1830,” examines British maritime and legal supremacy in its early American colonies in regards to maritime piracy. I use the public executions of pirates in London and the Americas as my narrative to see how the colonists reacted to increased legal restrictions by British authorities, which ultimately led to new ideas of autonomy.

During the Golden Age of Pirates, two fierce and ruthless pirates stood apart from the rest, despite their brief careers. The only women in their crew, Anne Bonny and Mary Read were aggressive fighters to the end, refusing t…