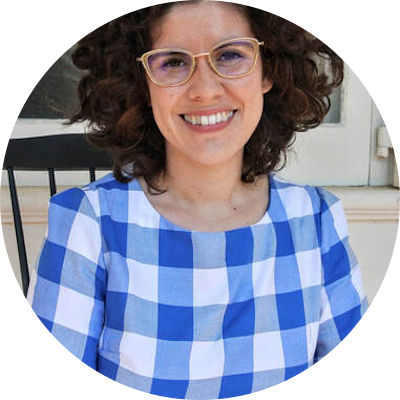 R. Isabela Morales is a public historian based in New Jersey. She is the Editor and Project Manager of Princeton University's expansive public history initiative, The Princeton & Slavery Project; her research for the project has been featured in The New York Times. She is also the Digital Projects Manager at the Stoutsburg Sourland African American Museum, central New Jersey's first Black history museum.

​Dr. Morales received her Ph.D. in history from Princeton University in 2019, specializing in the 19th-century United States, slavery, and emancipation. She completed an M.A. in history from Princeton in 2014 and a B.A. in history and American Studies from The University of Alabama in 2012, where she first began the research that would become ​Happy Dreams of Liberty. She is committed to making historical research accessible to diverse audiences, and has lectured widely on slavery and American history at conferences and community events. 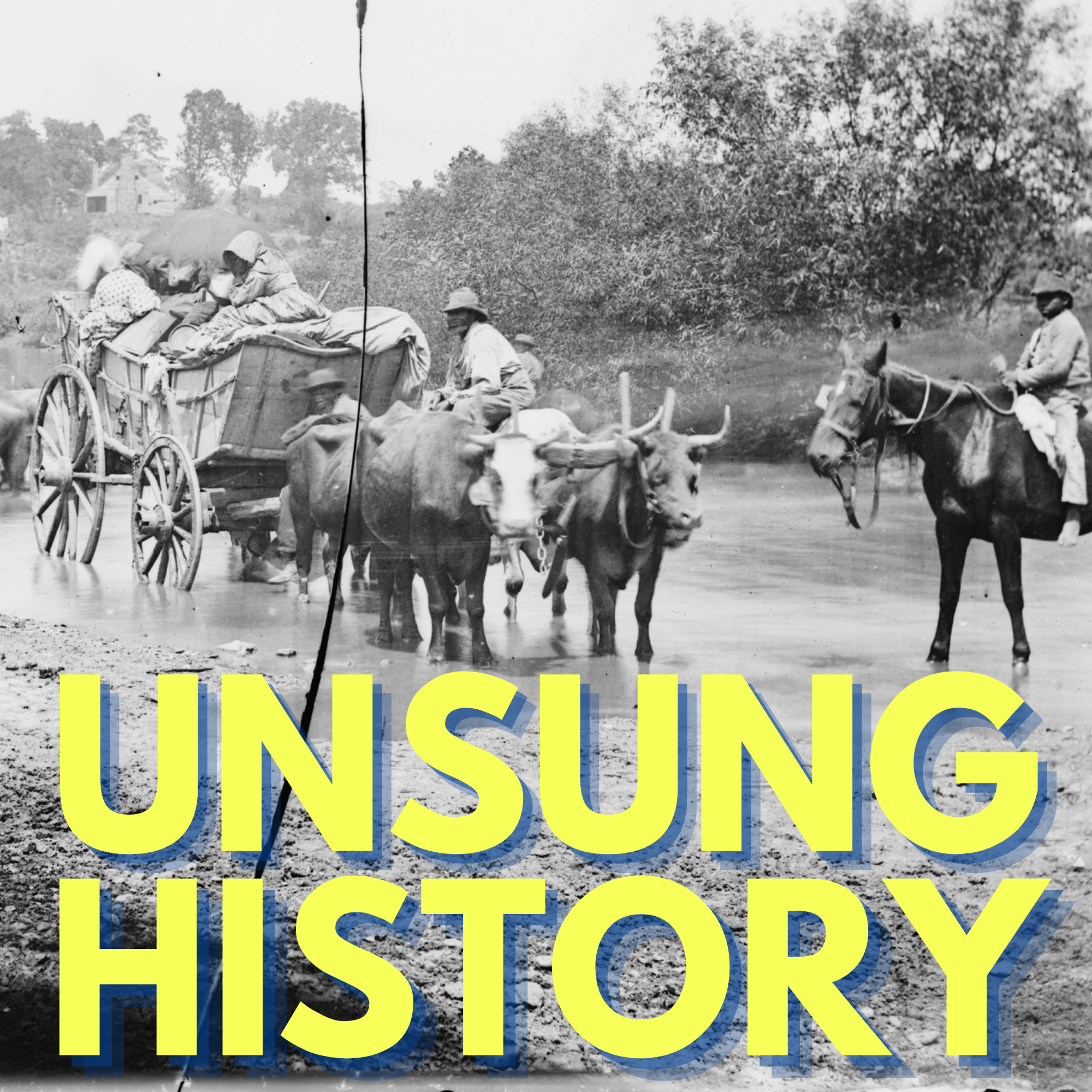 When Alabama plantation owner Samuel Townsend died in 1856, he willed his vast fortune to his children and his nieces. What seems like an ordinary bequest was anything but, since Townsend’s children and nieces were his ensla…