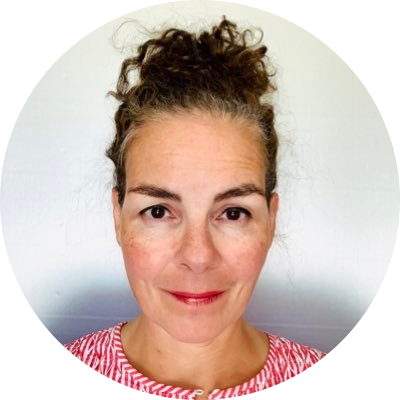 Melissa Dollman, PhD (American Studies at the University of North Carolina at Chapel Hill) was raised all over the United States, but spent much of her childhood in South Dakota, and teens and adulthood in California. She has driven solo, or ridden along on, many cross-country and regional road trips with family, friends, and strangers. She still struggles with efficiently packing a suitcase.

Her professional experience includes having been:

She is of European and Yankton Sioux/Ihanktonwan Dakota Oyate descent, and is currently a project manager for the Tribesourcing Southwest Film Project.

Who was Carol Lane?

In fall 1947 the Shell Oil Company hired a Women’s Travel Director named Carol Lane, who served in the role until she retired in 1974. Lane’s job was to encourage women to travel, showing them the joys of touring the country…