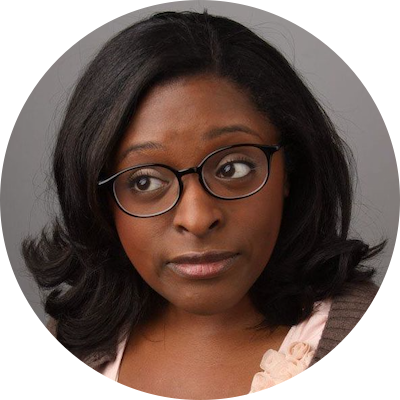 I am the co-editor of Adrienne Rich: Teaching at CUNY, 1968-1974 (Lost & Found: The CUNY Poetics Document Initiative, 2014). My critical work can be found in American Quarterly, PAJ: A Journal of Performance and Art, Theatre Journal, and Understanding Blackness Through Performance (eds. Anne Cremieux, Xavier Lemoine and Jean-Paul Rocchi, Palgrave Macmillan, 2013). I am currently an Assistant Professor in the Department of English Language and Literature at Queen’s University in Kingston, Ontario.

My research employs a multidisciplinary approach to explore the impact of black performance in transnational settings. This work reveals the mutually constitutive nature of black performance to the process of identity formation and nation building in the modern era. In the process, it demonstrates how African American artists evaded the confines of the American stage and shines new light on the global impact of their cultural contributions.

By focusing on the material products of transnational black performance, including sonic ephemera and black geographies, my research contributes to the growing body of work on the African Diaspora within Europe. I am especially interested in studying the representations of blackness that circulated between the United States and Germany in the late nineteenth century. More specifically, I examine how visual representations of blackness and black performance in Germany reinscribed colonial authority while playing a critical role in the development of African American identity in the United States. In this way, I chart the long reach of American popular culture from the 1890s to the beginning of World War I.

My manuscript, Dark Stars of the Evening: Performing African American Citizenship and Identity in Germany, 1890- 1920 demonstrates that black performers in Germany developed wide networks in the performance world as they sought artistic opportunities beyond the racist circumscription of the American popular stage. Their performances became emblematic of modernity, globalization, and imperial might for German audiences at the turn of the century. African American-styled blackness contributed to economic development in Berlin while allowing African American performers to assert themselves on the global stage.

Mary Ann Shadd Cary, born in Delaware in 1823, was a teacher, a writer, an abolitionist, a suffragist, and a lawyer, and is considered to be the first Black woman to publish and edit a newspaper in North America, The Provinc…