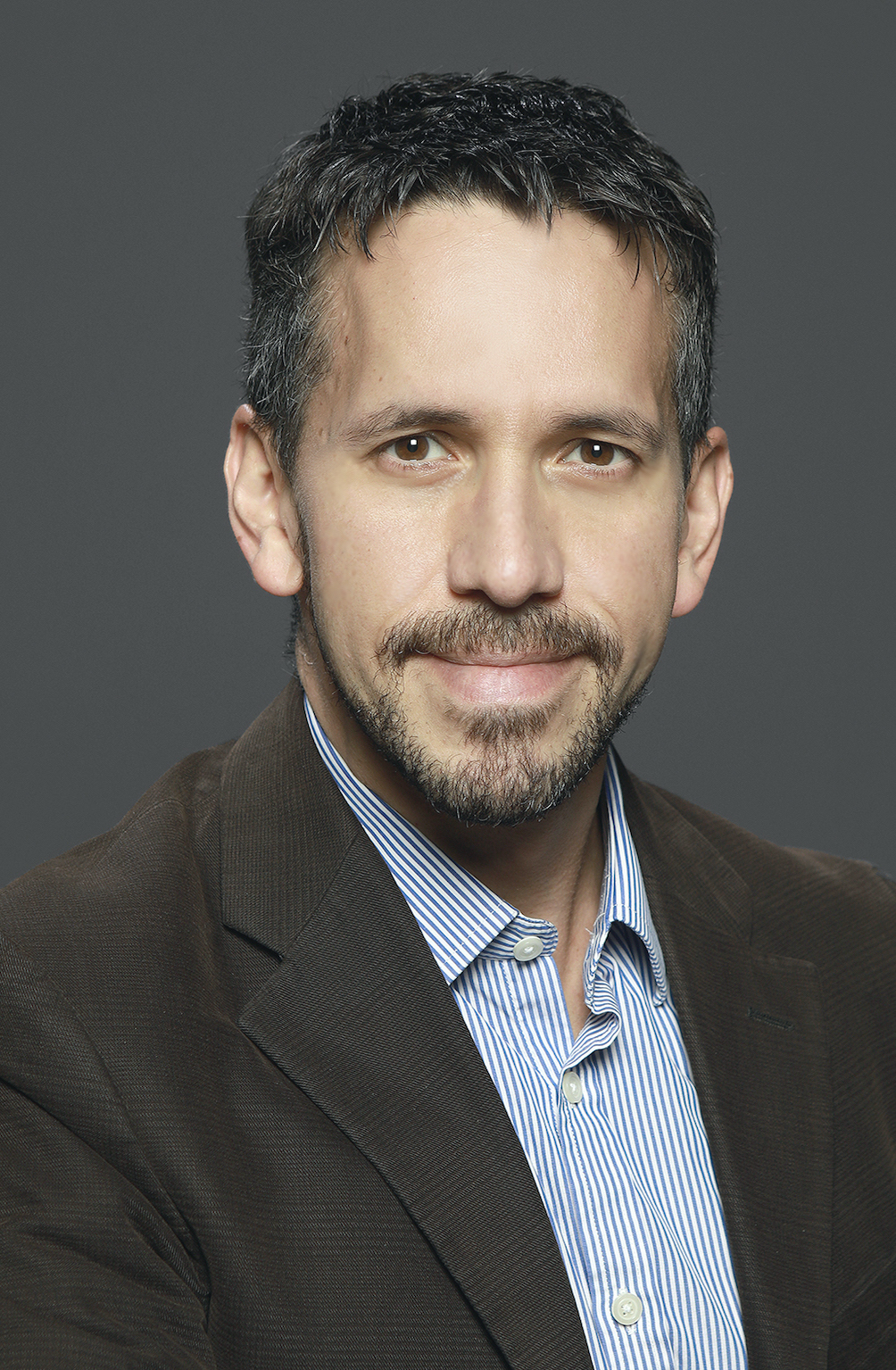 I am an Associate Professor in the English Department where I teach courses on Renaissance and comparative literature. I received a BA in English and mathematics from Yale, and a PhD in English Literature from Princeton. After graduate school I spent a year as a postdoctoral fellow in Cornell University’s Society for the Humanities, and after that I was a member of the English Department at the State University of New York, College at Brockport. I came to UTEP as a tenured associate professor in 2012. I am the author of Broken Harmony and the Politics of Music (Cornell, 2011) and Gordon Merrick and the Great Gay American Novel (Lexington, 2022), as well as the editor of Shakespeare and the Culture of Romanticism (Ashgate, 2013) and On the Origin and Progress of the Art of Music by John Taverner (Routledge, 2019). My research focuses on the reception of classical literature in English, Spanish, and Italian Renaissance literature, the relationship between music and literature in early modern Europe, and more recently the history of gay literature in America in the 20th century. I was recently awarded an American Council of Learned Societies Burkhardt Fellowship, which allowed me to spend a year at the Folger Shakespeare Library in Washington, DC, where I began work on my current book project, on the figuration of translation in classical and Renaissance epic.

In 1970, writer Gordon Merrick published The Lord Won’t Mind , advertised as “the first homosexual novel with a happy ending,” his fifth novel but first to focus on a gay romance story. The novel was a hit and stayed on the …