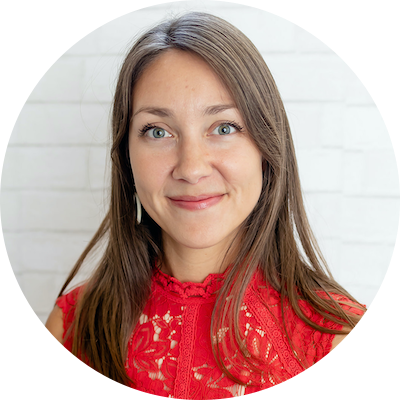 Holly Miowak Guise (Iñupiaq) is an Assistant Professor of History at the University of New Mexico. Her manuscript in progress, “World War II and the First Peoples of the Last Frontier: Alaska Native Voices and Wartime Alaska” focuses on gender, Unangax̂ (Aleut) relocation and internment camps, Native activism/resistance, and Indigenous military service during the war. Her research methods bridge together archives, tribal archives, community-based research, and oral histories with Alaska Native elders and veterans.

In 2008, she began interviewing Alaska Native elders about experiences with racial segregation that pre-dated and continued after the 1945 Alaska Equal Rights Act. In 2013, she pivoted to interviewing Alaska Native elders about their memories on WWII Alaska as servicemen, civilians, and children. Most recently, she launched a digital humanities website (ww2alaska.com) that features Youtube videos with oral history content from Native elders, veterans, and Unangax̂ internment survivors. She is interested in the colonial/Indigenous relationship during war and social history. 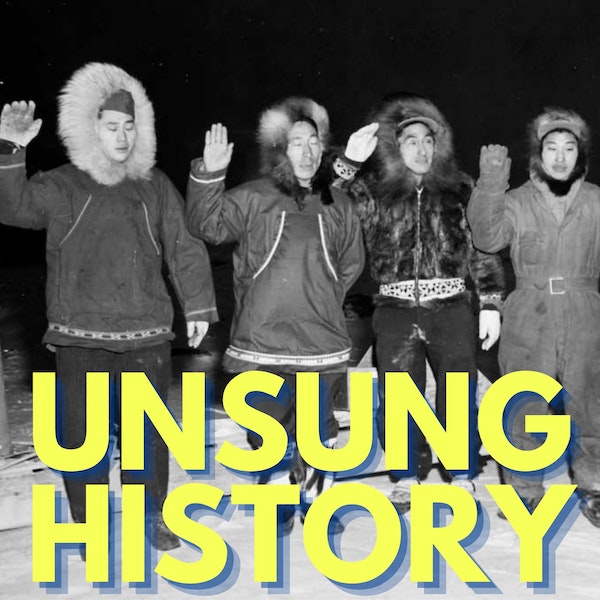 Prior to World War II, most of the US military deemed the territory of Alaska as militarily unimportant, to the point where the Alaska National Guard units were stationed instead in Washington state in August of 1941. That c…