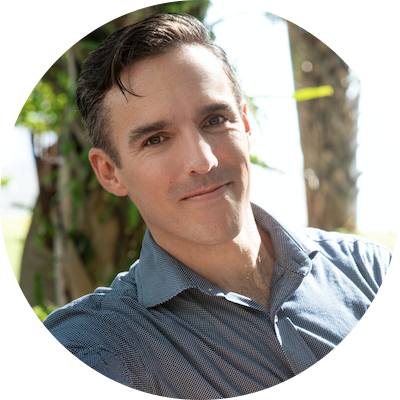 Dan Royles is a historian of the United States, African American life and culture, public health, sexuality, social movements, and the human body. His current book project, To Make the Wounded Whole: African-American Responses to HIVAIDS/ examines grassroots responses to the disproportionate impact of HIV and AIDS on black communities. Looking at the claims that African American AIDS activists made on government institutions, private granting agencies, and AIDS service organizations, this project locates their efforts to combat the deadly epidemic in the context of much longer histories of black health activism, and the way that African Americans have framed their fight for inclusion and equality in the United States in relation to other struggles throughout the African Diaspora and global south. Dr. Royles is also conducting an oral history project among African American AIDS activists and building an online archive of materials related to HIV and AIDS in African American communities. He also contributes regularly to Vitae, the academic jobs web portal from the Chronicle of Higher Education, and to OutHistory. 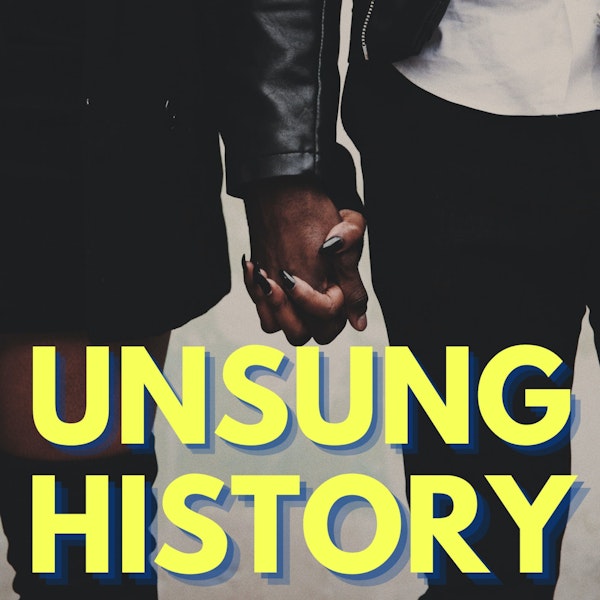