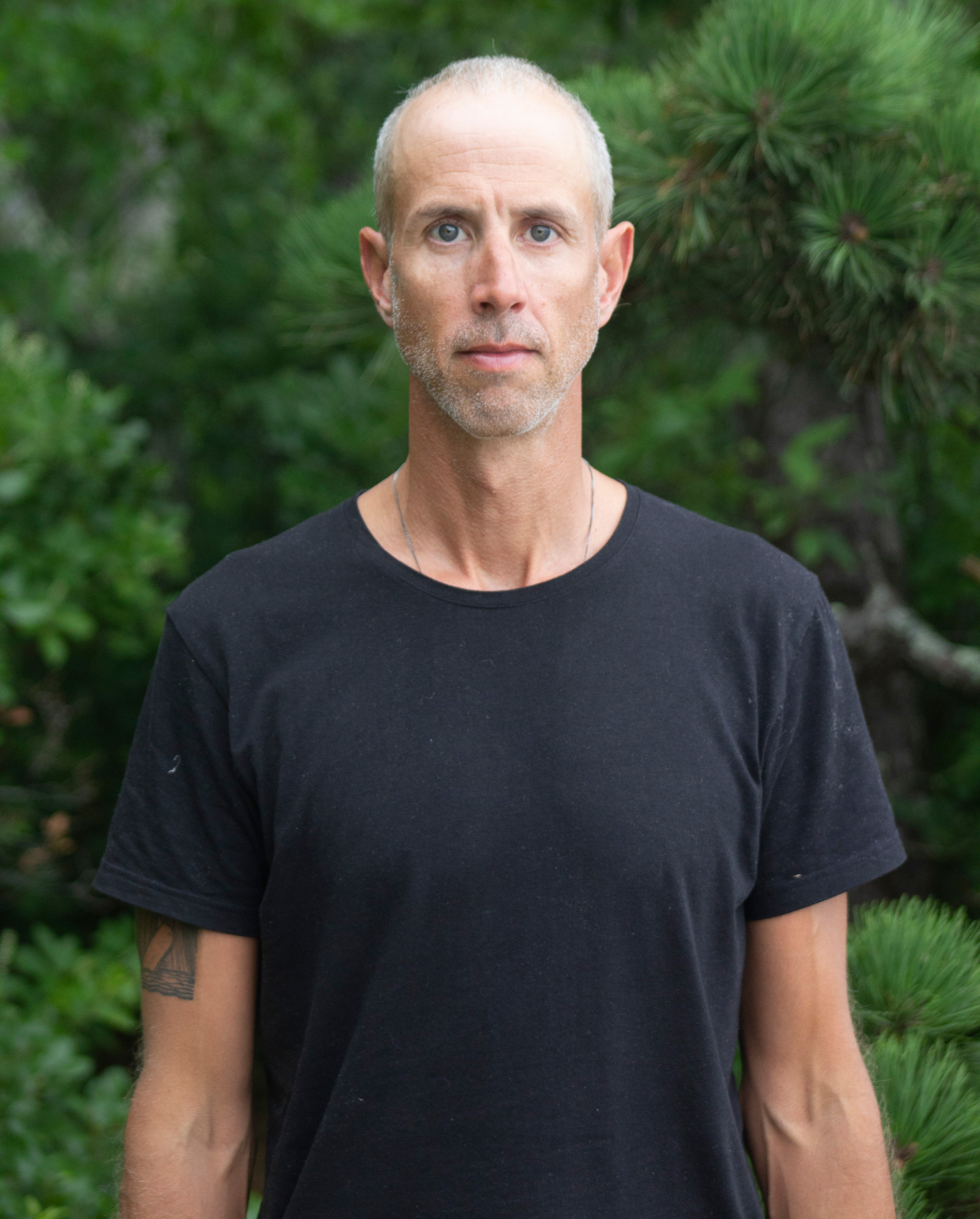 Aaron Lecklider is a cultural historian and professor of American Studies at the University of Massachusetts Boston. His work focuses on the history of sexuality, class, race, and gender in the twentieth-century United States. His most recent book, Love’s Next Meeting: The Forgotten History of Homosexuality and the Left in American Culture, explores the relationship between homosexuality and the Left in the US between 1920 and 1960. His first book, Inventing the Egghead: The Battle over Brainpower in American Culture, studied how working-class Americans, particularly women, African Americans, and immigrants, imagined themselves as intellectuals outside the walls of the ivory tower.

A cultural critic with an energetic voice, Lecklider also writes frequently about culture, politics, literature, film, and art for venues such as Slate, Salon, Huffington Post, Abusable Past, and the Chronicle of Higher Education, and he curated an exhibit of recent work by the artist Avram Finkelstein at UMass Boston’s Harbor Gallery in 2013.

Aaron is based in Boston and Provincetown.

Homosexuality and the Left Before 1960