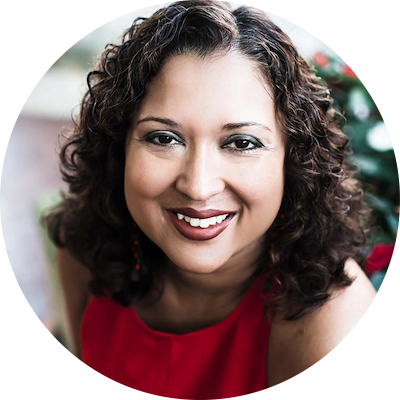 I am a historian of the black female experience in the United States, and my research interests revolve around issues of race, gender, freedom, and power and the ways in which these constructs intersect with one another in the lives of black women in the Old South.

My first book, Forging Freedom: Black Women and the Pursuit of Liberty in Antebellum Charleston, (UNC Press, 2011) examines the lives of free black women, both legal and de facto, in Charleston, South Carolina, from 1790-1860. At its heart, the project analyzes the tactics that black female Charlestonians utilized to acquire, define and defend their own vision of freedom, methods which included the acquisition of wealth, networking with people in positions of power, and utilizing the state's judicial apparatus. Examining life, liberty, and ideas about civil rights from the perspective of those invested with the least formal power in the Old South, this study concludes that antebellum black women used all the resources at their disposal to enjoy a freedom of their own design as opposed to one that was shaped for them by white southerners. Drawing on family papers, legislative documents, probate records, parish registers, census data, tax lists and city directories, this project restores black women to their rightful place as social, economic, and political actors in the pre-Civil War South.

My second book, which will be published in 2019, is currently titled, "Remembering Julia: A Tale of Sex, Race, Power, and Place." This project examines the decades-long relationship of Julia Chinn, a woman of color, and U.S. congressman, senator, and one-term Vice President Richard Mentor Johnson, a white man. The couple openly lived together in rural Kentucky during the 1810s, 20s and 30s, despite public disapproval of interracial sex, and Julia and her daughters acquired a fair amount of social and financial power due to their connection to Richard, who never married a white woman and who referred to Julia as his wife. The limits of Julia's power was clearly marked, however, and the privileges of white kinship declined for black women the further they moved from the source of their power, which radiated out from their homes and local communities. Black women also discovered that any attempt to acquire many of the social niceties and respect extended to white women would often bring swift and unpleasant retribution.

Julia Chinn was born into slavery in Kentucky at the tail end of the 18th Century. Despite laws against interracial marriage, Richard Mentor Johnson, the ninth Vice President of the United States, called Julia Chinn his wife…