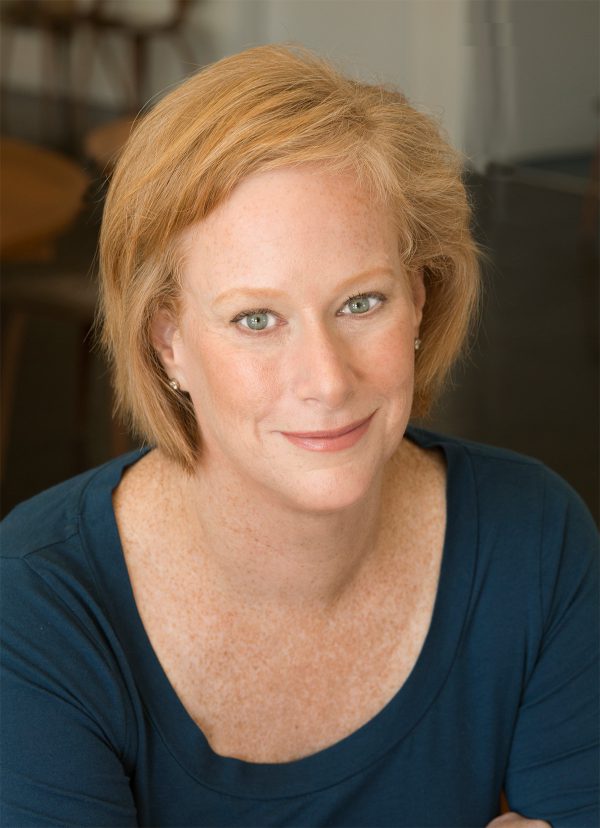 Allison Gilbert is an award-winning journalist and co-author of Listen, World!, the first biography of American writer Elsie Robinson, a newspaper columnist who came from nothing and became the most-read woman in the country and highest-paid woman writer in the William Randolph Hearst media empire. The New York Times raves “One does not tire of spending time with Elsie Robinson” and the Wall Street Journal proclaims the book “an important contribution to women’s history.” Susan Orlean effuses the biography is “the rarest of things — a lively piece of unknown history, a marvelous story of a woman’s triumph, and a tremendous read.”

Gilbert is host of “Women Journalists of 9/11: Their Stories,” a 20-part documentary series produced in collaboration with the National September 11 Memorial & Museum. For this, she interviewed such luminaries as Savannah Guthrie, Maggie Haberman, Dana Bash, and Linda Wertheimer. She is co-executive producer of the companion 2-hour film that featured, among many others, Tom Brokaw, Rehema Ellis, Ann Thompson, Scott Pelley, Byron Pitts, Ann Compton, and Cynthia McFadden. Gilbert is the official narrator of the 9/11 Memorial Museum’s historical exhibition audio tour, the only female journalist to be so honored.

Allison Gilbert writes regularly for the New York Times and other publications. On her blog, she features Q & A’s with some of the most notable names in our culture today including, Arianna Huffington, Jon Stewart, Henry Louis Gates Jr., Dani Shapiro, and Gretchen Rubin.

Allison is co-editor of Covering Catastrophe: Broadcast Journalists Report September 11 and author of Always Too Soon: Voices of Support for Those Who Have Lost Both Parents, Parentless Parents: How the Loss of Our Mothers and Fathers Impacts the Way We Raise Our Children, and Passed and Present: Keeping Memories of Loved Ones Alive.

Gilbert lives in New York with her husband and two children.